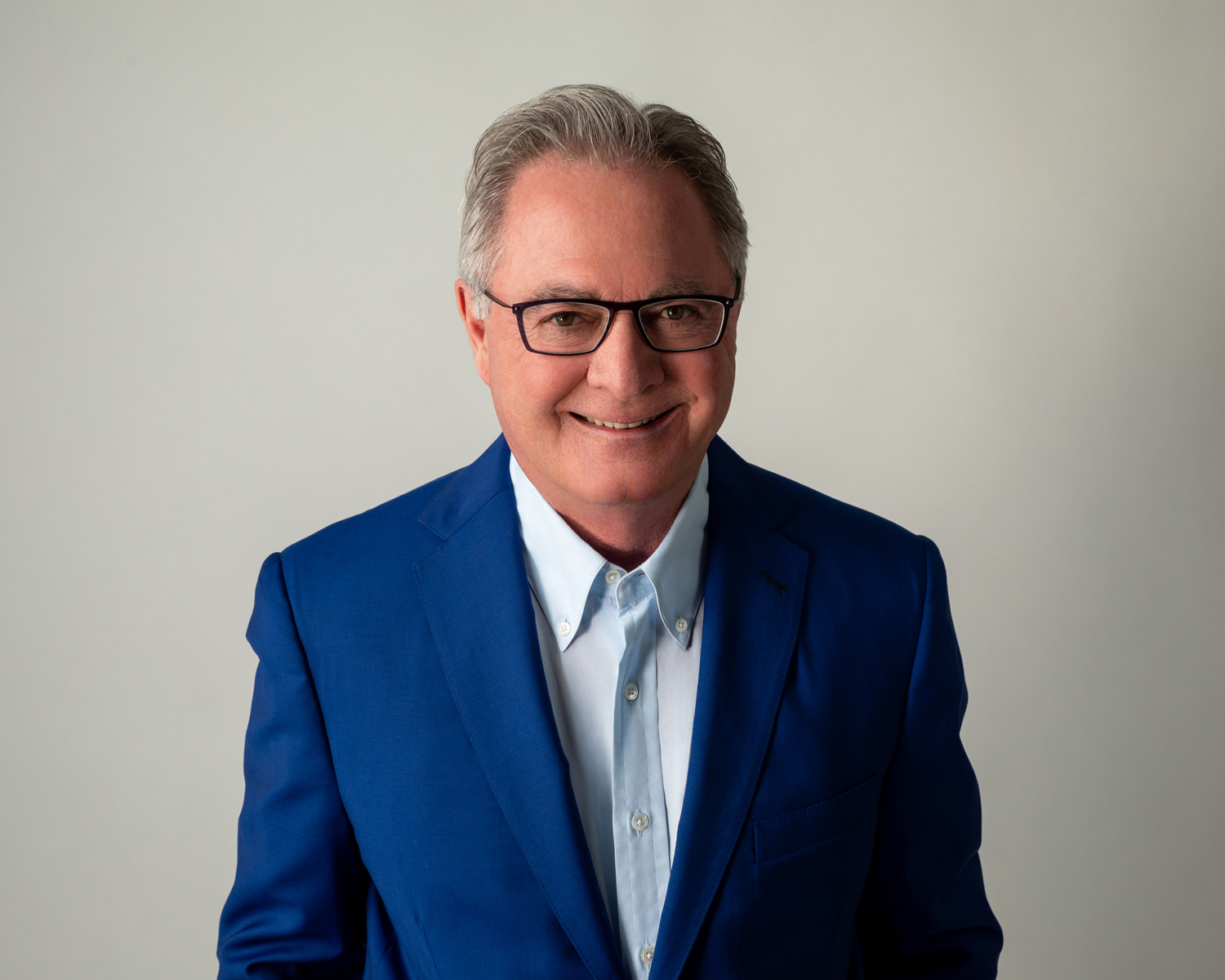 Cappy McGarr is an Emmy-nominated co-creator of the Kennedy Center Mark Twain Prize for American Humor, and the Library of Congress Gershwin Prize for Popular Song. He’s one of few people to be appointed by two different presidents to the Kennedy Center. His writing has been published in The New York Times, Politico, and USA Today. 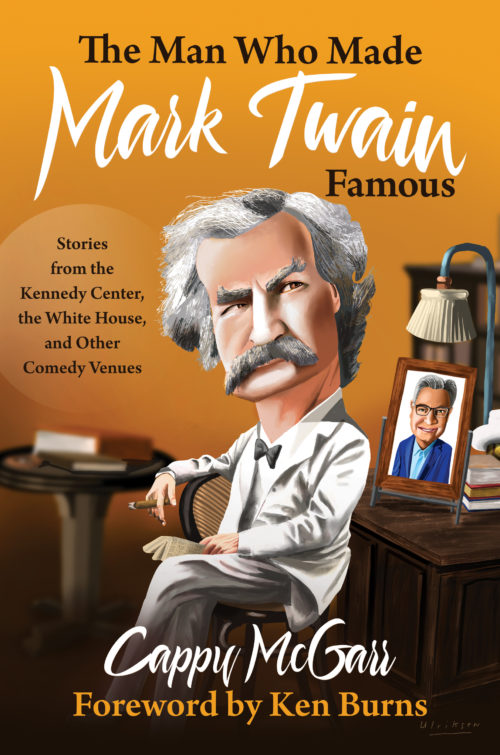