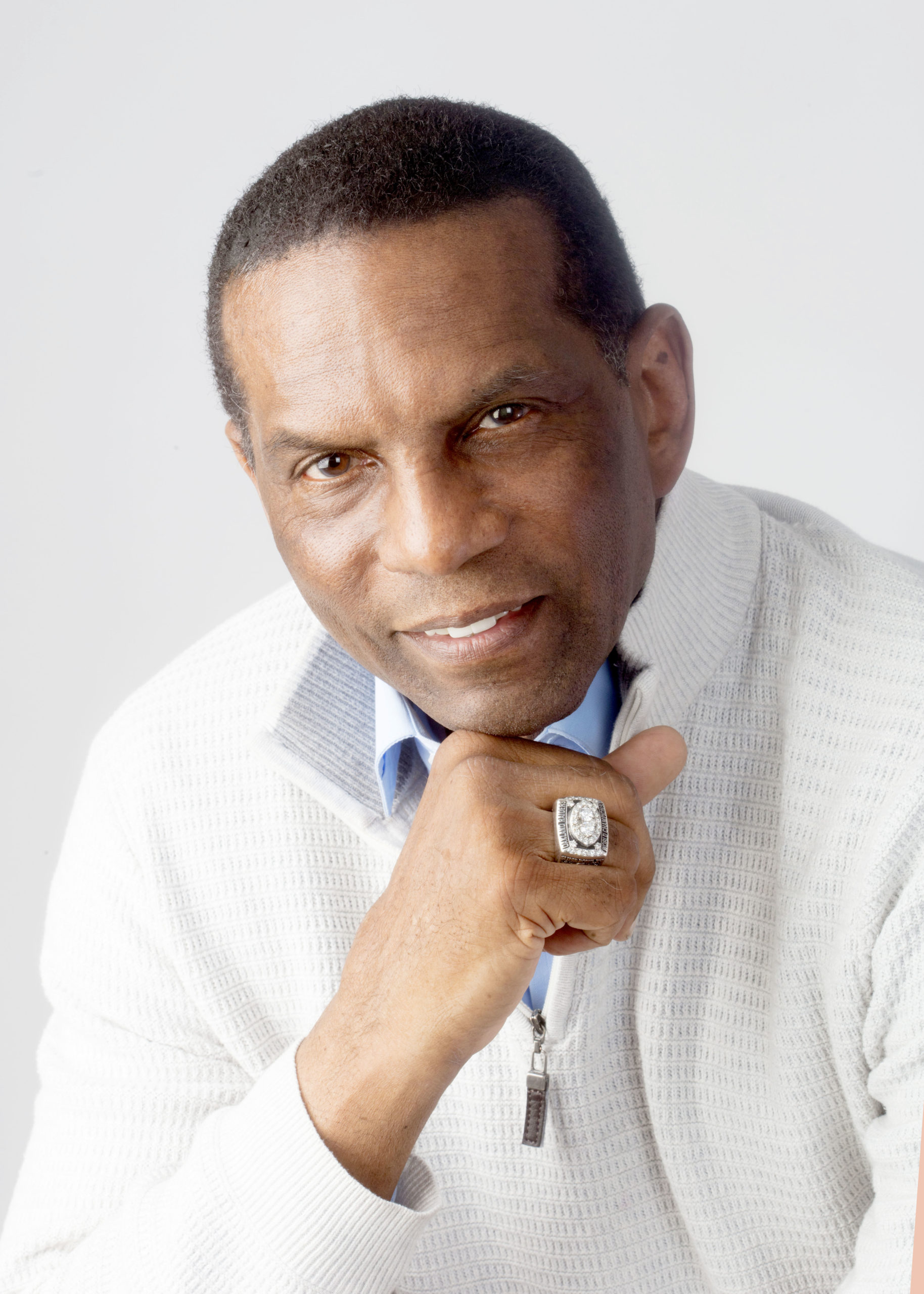 A former Super Bowl champion, Burgess spent his childhood growing up in the Deep South during a time when the barriers of segregation were being torn down. He was the third black American to be offered a football scholarship at the University of Miami. He earned a Bachelor of Science degree in biology/chemistry and simultaneously gained national recognition as a first team football All-American. During his college career, Burgess was named to Who’s Who among College Students in American Universities and Colleges. He was inducted to the Hall of Fame of Outstanding College Athletes of America and later to the University of Miami’s Hall of Fame and the Orange Bowl Ring of Honor.

After being traded to the Oakland Raiders, Burgess led the Raiders defensive squad in tackles during their championship season and in the 1981 Super Bowl XV game. In his final season, in 1982, he led the Raiders team in interceptions and was selected as a first alternate to the NFL Pro Bowl. Since retiring from the NFL, Burgess has been involved in the corporate and entrepreneurial arenas. Over the last decade he has traveled throughout the country speaking of the intrinsic principles of freedom that underlie the foundation of our American way of life. 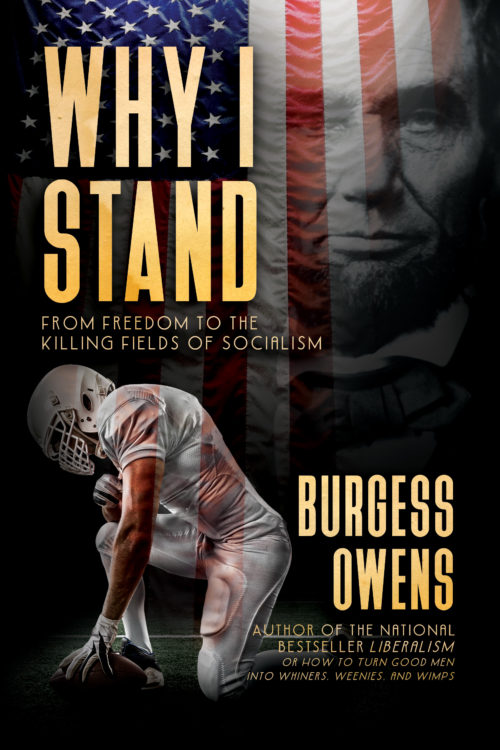 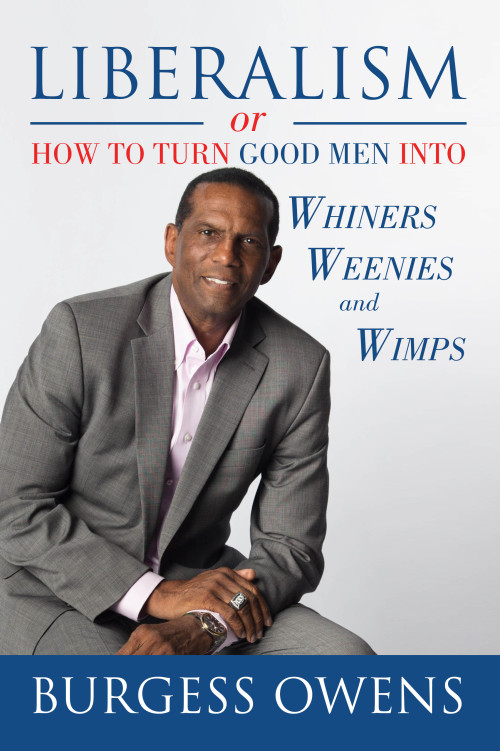