Bryan Johnston counted network affiliate television as his employer for twenty-five years, earning eleven regional Emmy awards as a writer and producer. He is the author of several Northwest-centric books and has written for numerous magazines and websites. He is currently the Creative Director for a Seattle creative agency. He is a born and bred Seattleite and lives there still with his wife, two teenage kids, and one large goldendoodle. His loves are sports, movies, and books. He’s a middling golfer and used to have reasonable pop from the right side of the plate in his softball days. His favorite book is A Gentleman in Moscow, by Amor Towles; his favorite movie is Casablanca. Perhaps his greatest desire is to see the Seattle Mariners in the World Series in his lifetime. He is not holding his breath. 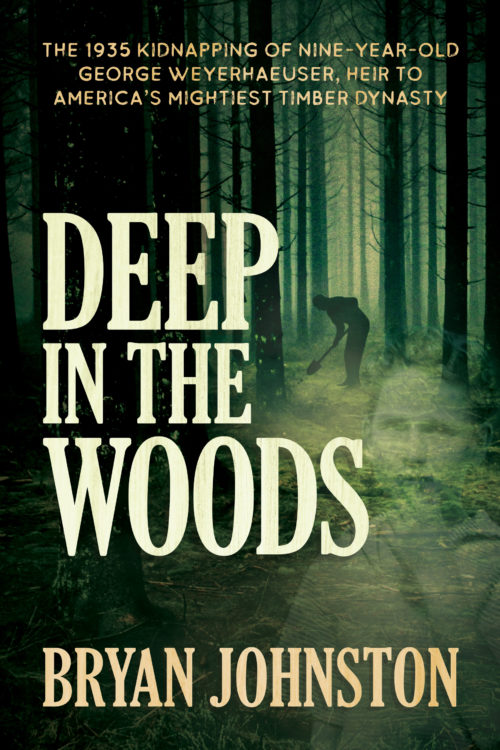