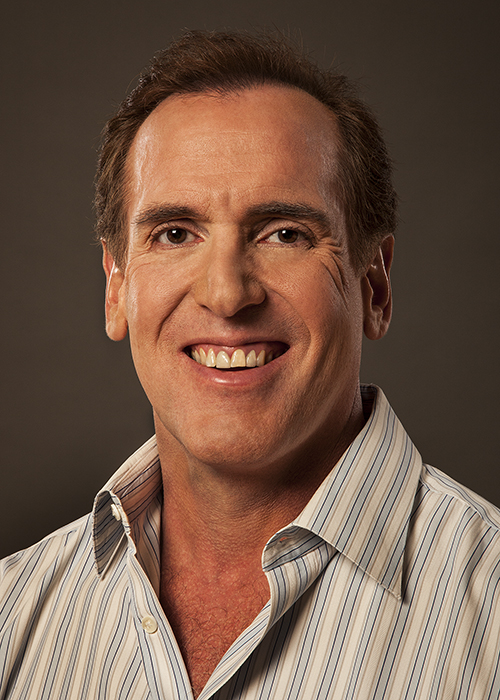 Brian Cuban, the younger brother of Dallas Mavericks owner and entrepreneur Mark Cuban, is a Dallas-based attorney, author, and addiction recovery advocate. A graduate of the University of Pittsburgh School of Law, he has passed the respective bar exams of Pennsylvania (retired) and Texas. Brian has been in long-term recovery from alcohol, cocaine, and bulimia since April 2007.
His first book, Shattered Image: My Triumph Over Body Dysmorphic Disorder, chronicles his first-hand experiences living with, and recovering from, twenty-seven years of eating disorders and Body Dysmorphic Disorder (BDD).
Brian has spoken at colleges, universities, conferences, and non-profit events across the United States and in Canada. Brian has appeared on prestigious talk shows such as the Katie Couric Show as well as numerous media outlets around the country. He also writes extensively on these subjects. His columns have appeared on CNN.com, FoxNews.com, The Huffington Post, Above the Law, and in online and print newspapers around the world. 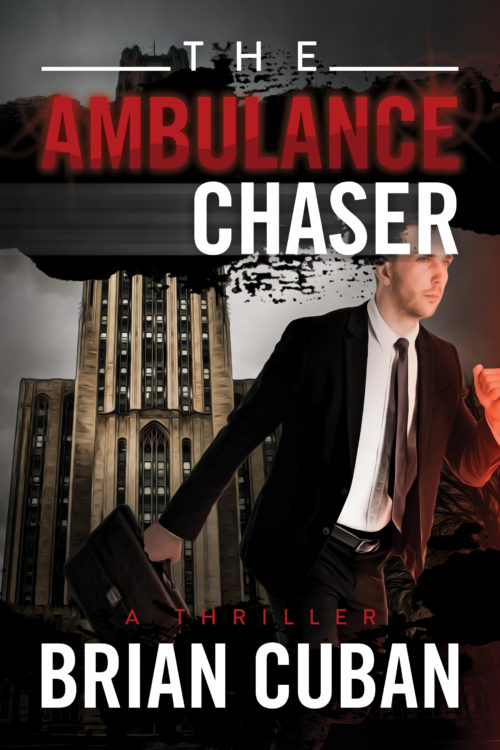 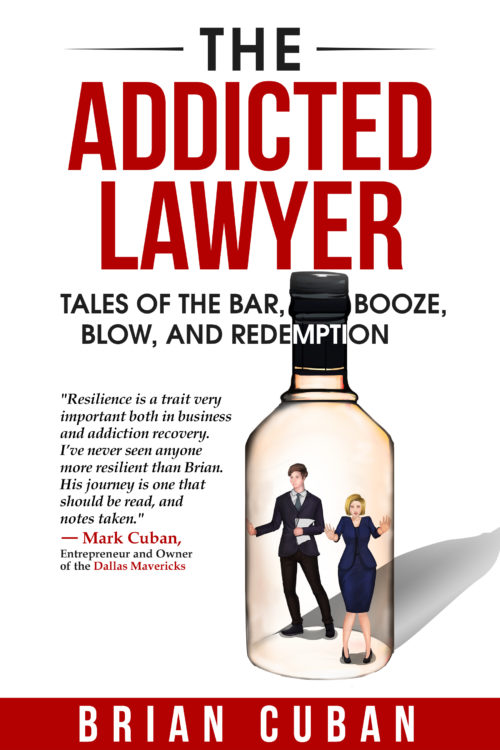