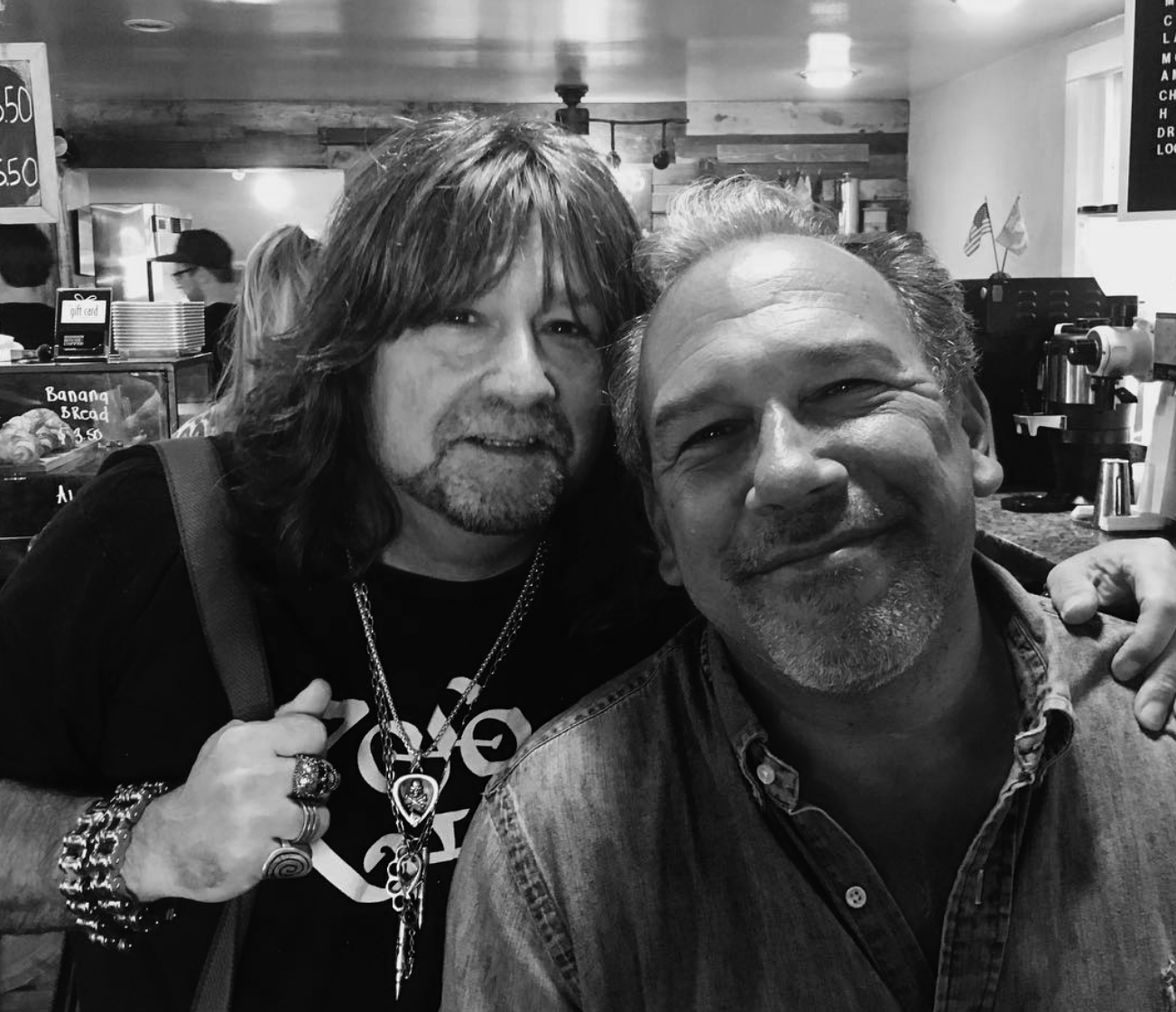 Brian Wheat is best known as the bass guitarist of the platinum-selling band, Tesla, which he cofounded in 1982. Tesla became one of the biggest bands of the late 1980s–1990s. Brian owns a recording studio by the name of J Street Recorders in Sacramento, California. Papa Roach, Tesla, Pat Travers, Deftones, Kodiak Jack, Flashfires, and many others have recorded there. 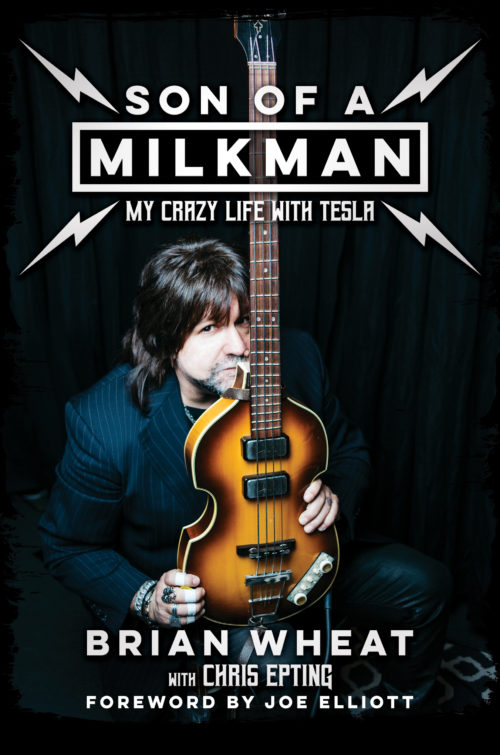