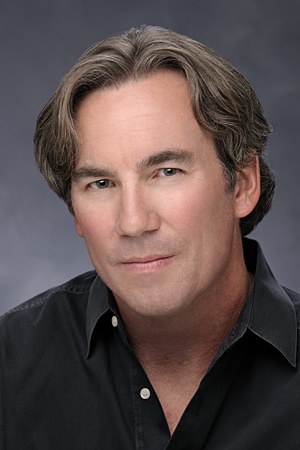 Brad Schaeffer is an author, columnist, commodities trader, and musician. His eclectic writings, covering a broad spectrum of topics including history, the arts, politics, science, business, pop culture, and general observations on life, have appeared in The Wall Street Journal, New York Daily News, National Review, Daily Wire, and others. He is the author of the historical novel Of Another Time and Place, about a German flying ace who chooses to commit treason to rescue a family of Jews from the Nazis during the height of World War II. His second novel, The Extraordinary, tells the story of a family struggling with a war veteran father’s PTSD as told through the words of his autistic teenage son. He currently lives in New Jersey. 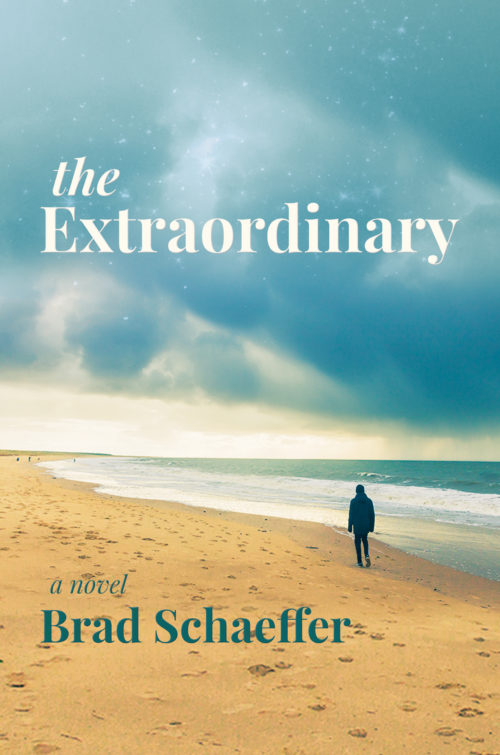 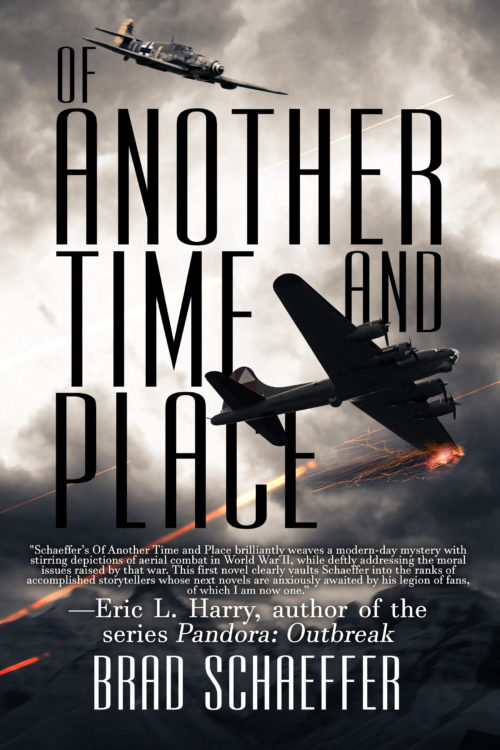