Bob Schlegel was raised on a small farm in rural Ontario. Resources were limited, but his loving parents were always quick to share with others in need. Despite at least two near-death experiences as a child, including a broken neck and being mauled by two Great Danes, he proved to be a natural-born entrepreneur at a young age.

Although he wasn’t a top student, he excelled at mathematics and graduated from Wilfrid Laurier University with a bachelor’s degree in economics. He later became a CPA and married his high school sweetheart and registered nurse, Myrna. Together, they launched their first family business, a chain of fifteen high-end senior living centers in Texas. 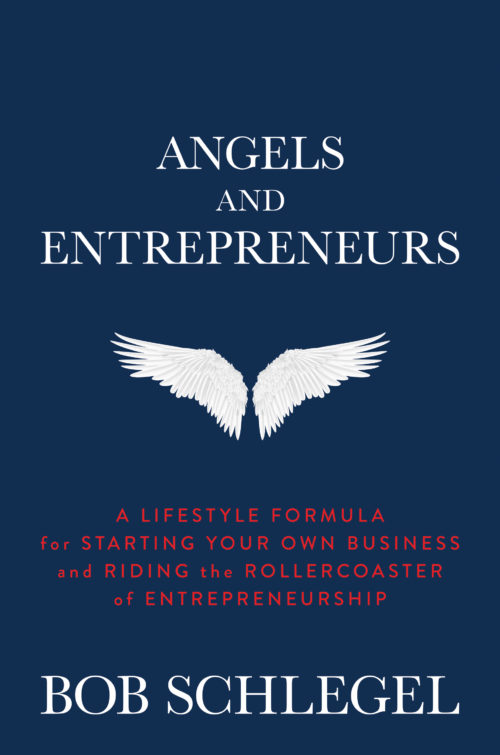