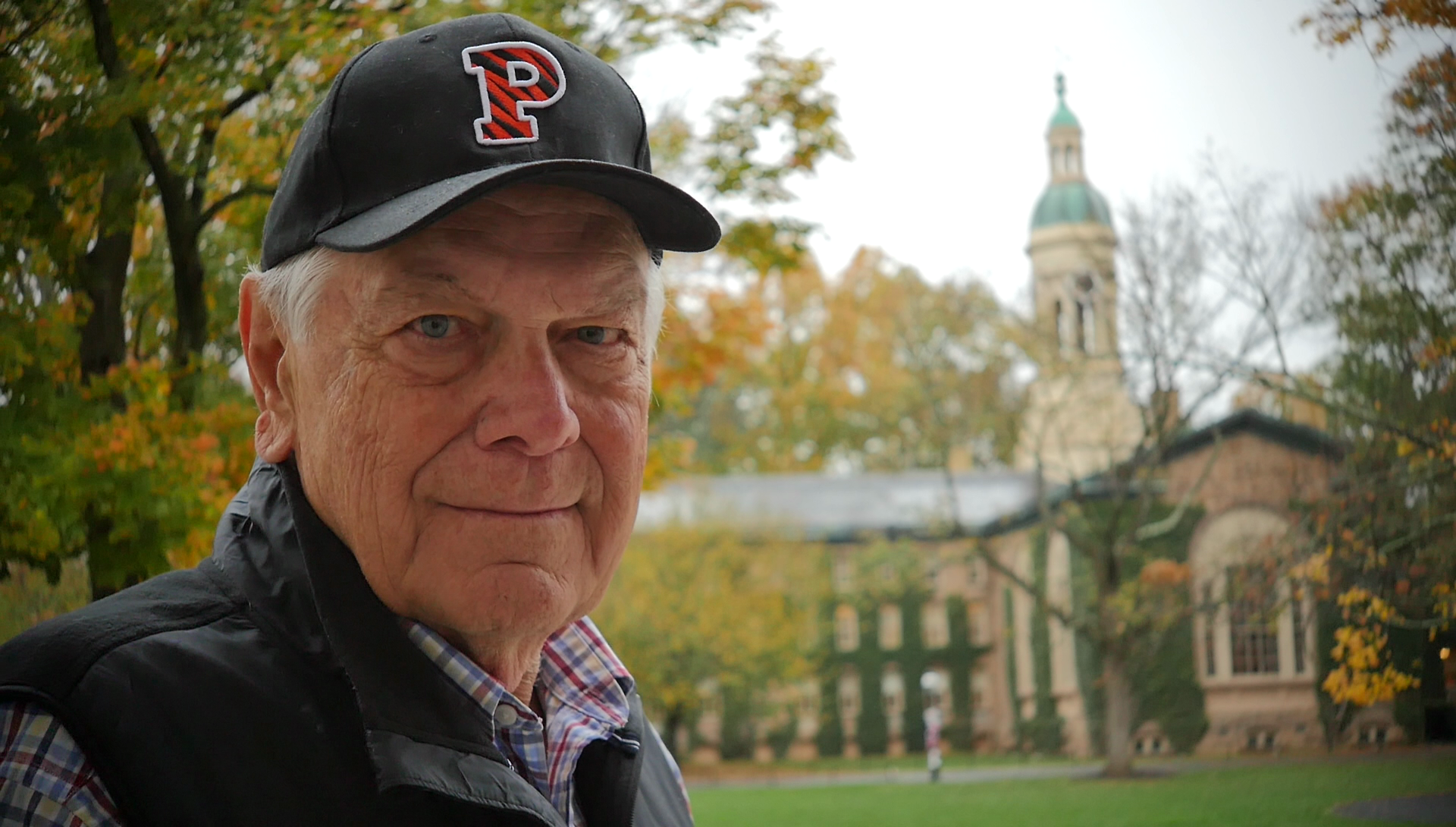 Bob Casciola is the former president of the National Football Foundation and College Hall of Fame, a 14-year tenure in which he oversaw the Play It Smart program and the implementation of the NFL/NFF Coaching Academy, which annually educates more than 10,000 youth coaches. A member of that Hall of Fame himself, Bob had previously served as head coach both of Princeton University and the University of Connecticut, in addition to a stint broadcasting college football games. In 2004, the NFF honored Bob with its Distinguished American Award, previously given to Vince Lombardi and Pete Rozelle. Bob Casciola currently lives in the Scottsdale, Arizona, area. 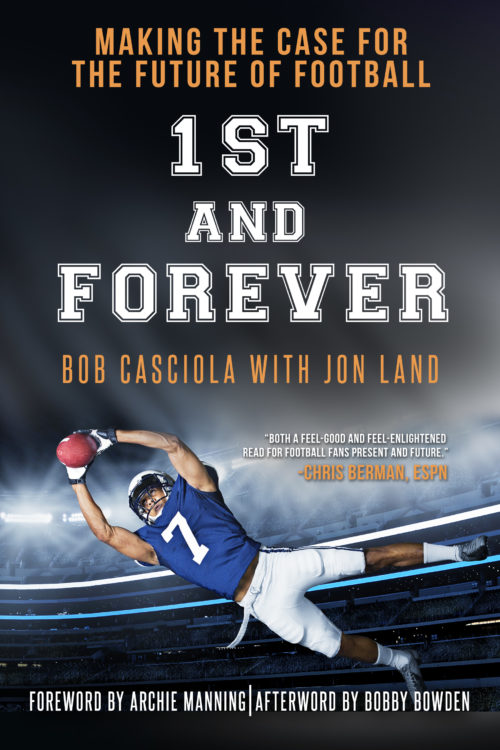