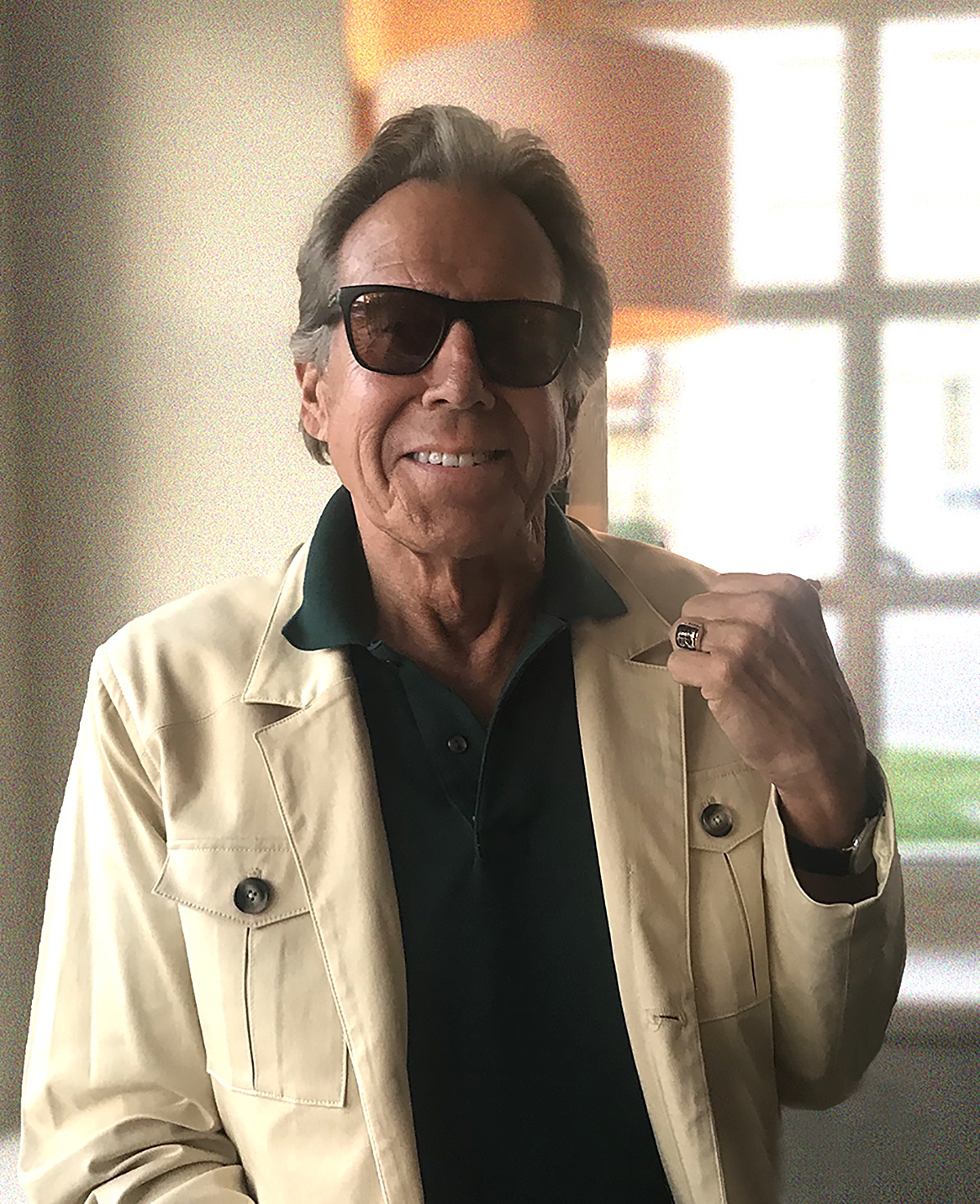 Bill Boggs is an Emmy Award-winning TV talk show host and producer, as well as an author and professional speaker. His Off-Broadway play,Talk Show Conidential and novel, At First Sight, were optioned for a screenplay inspired by his life. A true industry insider, Bill has interviewed many of the most notable personalities of our time–cultural icons, music legends, presidents, writers, athletes, celebrity chefs–and a movie star or two. In 2008, Harper/Collins published his well-received motivational book, Got What it Takes? based on his interviews with highly successful people.

His TV credits include the long-running “Midday Live” onFox, and programs on Showtime, The Travel Channel, NBC, ABC, CBS, PBSand ESPN. Bill spent a decade hosting and producingBill Boggs Corner Table on Food Network. He has displayed unique versatility –as a game show host for CBS, a news anchor for WNBC-TV, and as host and producer of the syndicated series, Comedy Tonight. Bill was also the executive producer for the ground-breakingMorton Downey Jr. Show.

He began his career as a comedy writer, and has completed a comic novel, The Adventures of Spike the Wonder Dog …As Told to Bill Boggs, for Post Hill Press. He has written essays for The New York Times Sunday Magazine and travel articles also for The Times.

BILLBOGGSTV on YouTube features hundreds of Bill’s notable interviews from different shows over the years. He is an officer of the Friars Club in New York, a graduate of The University of Pennsylvania, and an inductee into the Northeast Philadelphia Hall of Fame. In 2000, he was selected a Father of the Year. He lives in Manhattan, East Hampton and Palm Beach with long-suffering girlfriend, “Lady Jane.” 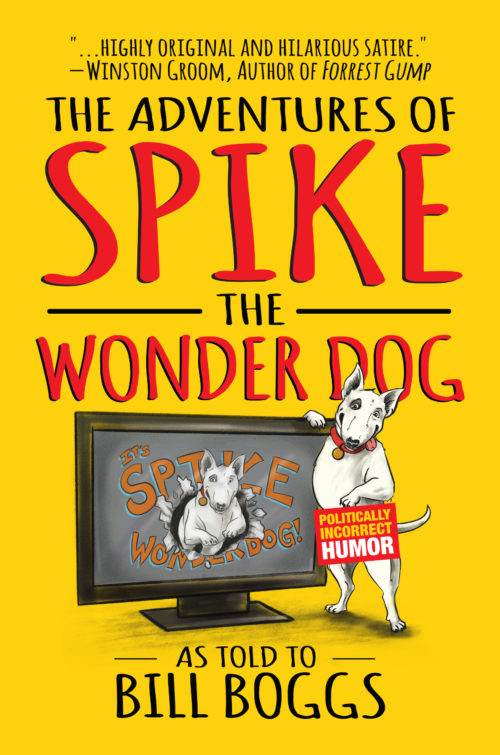