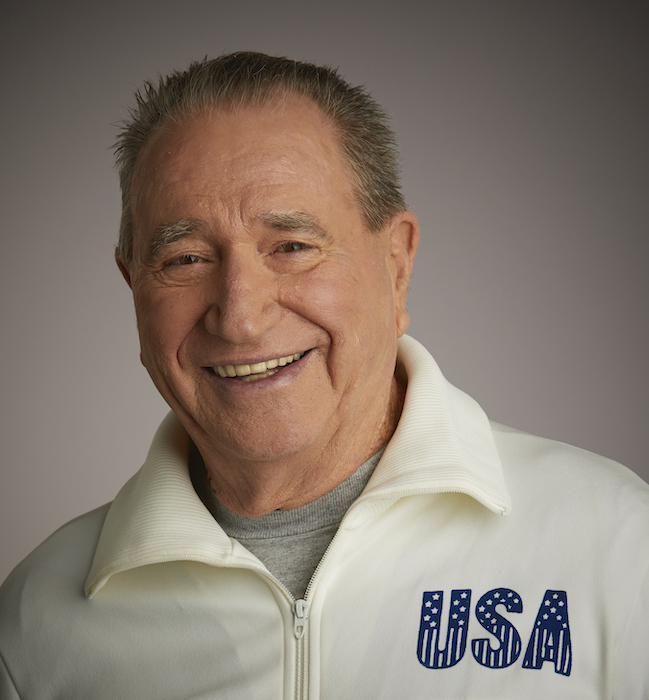 Bill Ballester is one of the most effective coaches in the country—training Olympic gymnasts and earning Hall of Fame honors. He developed, marketed, and organized Hall of Fame gymnastics camps and directed the United States Gymnastics Federation national championship competition held in New York. He has made the transition to nationally known speaker, author, and leader in the field of team building. Whether working with a profit-oriented business, a federal government agency, or sharing his thoughts with committed parents, Bill brings the same enthusiasm and intensity that earned him a lifetime winning percentage of 88 percent as a gymnastics coach. 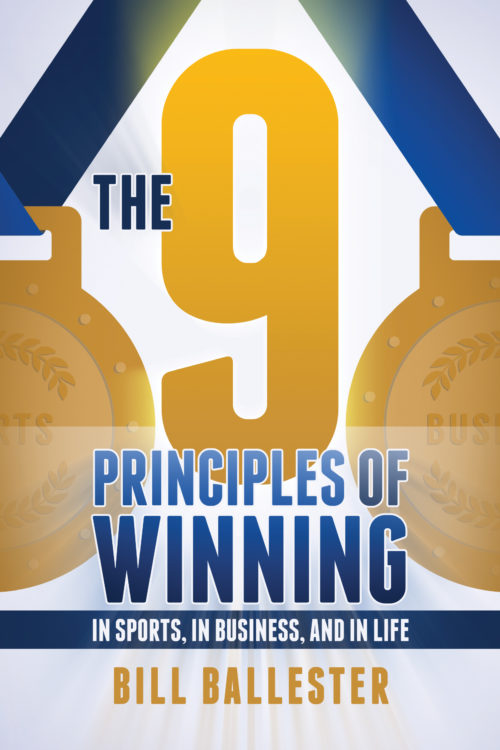