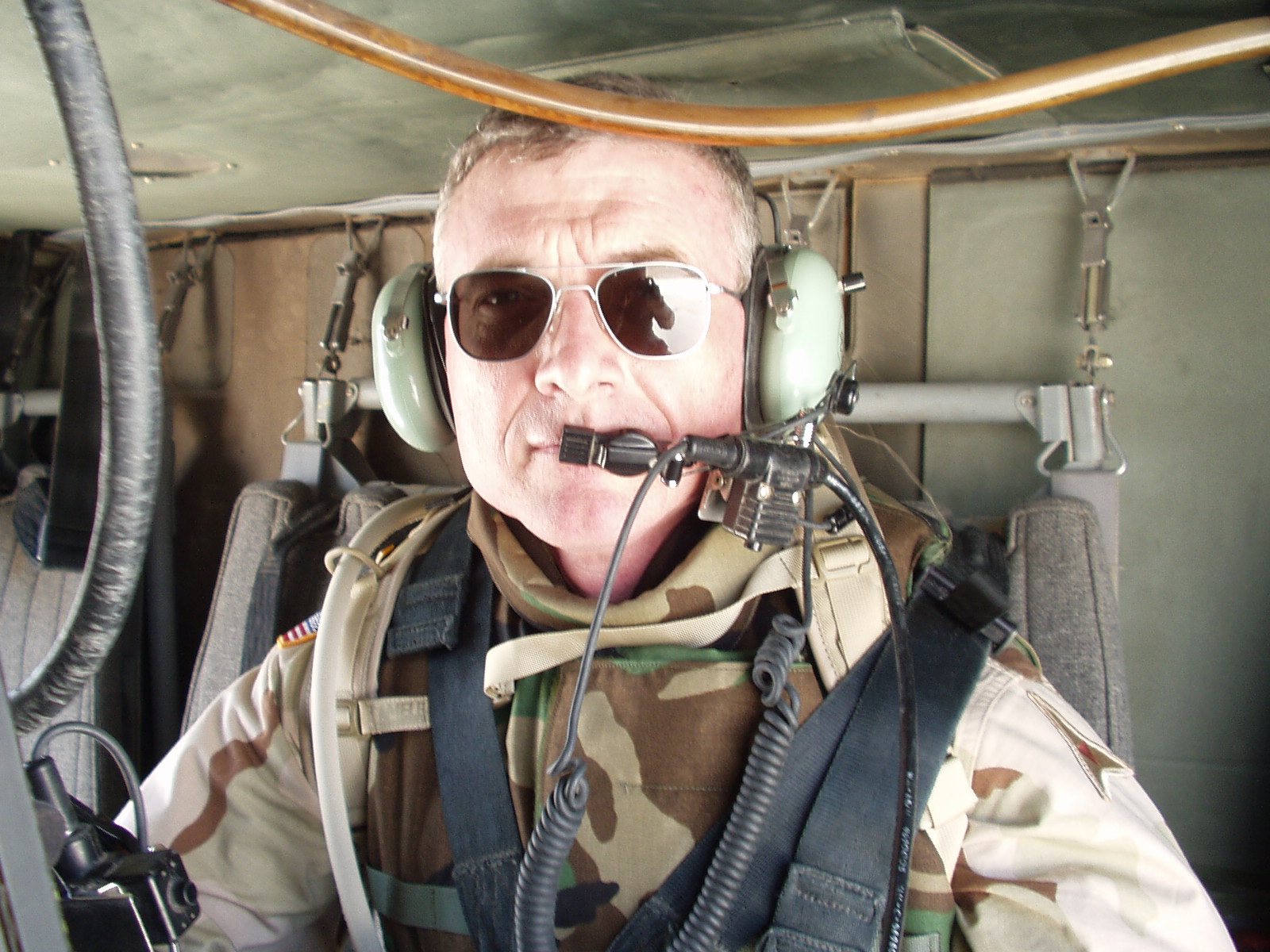 Austin Bay is a retired colonel in the U.S. Army Reserve and coauthor of A Quick & Dirty Guide to War. He has written extensively on current military affairs, and has appeared on NPR’s Morning Edition, Fox News, C-SPAN, MSNBC, CNBC, and Nightline. Bay writes a weekly international affairs column for Creators Syndicate, is a contributing editor at StrategyPage.com, and appears weekly on PJTV’s National Security Review. He has written for The Wall Street Journal, The Weekly Standard, and other publications. Bay served most recently with Headquarters, Multi-National Corps in Iraq in 2004. He was on active duty during Operation Desert Storm and served in Germany in the 1970s. A graduate of Rice University, he has a PhD from Columbia University. He lives in Austin, Texas. 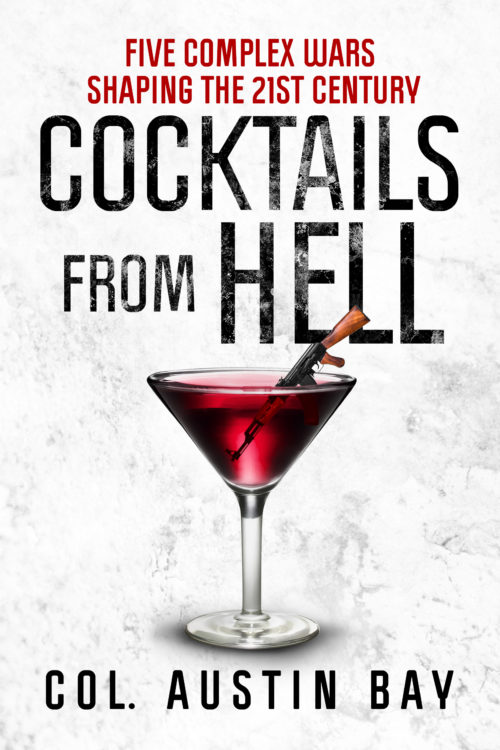 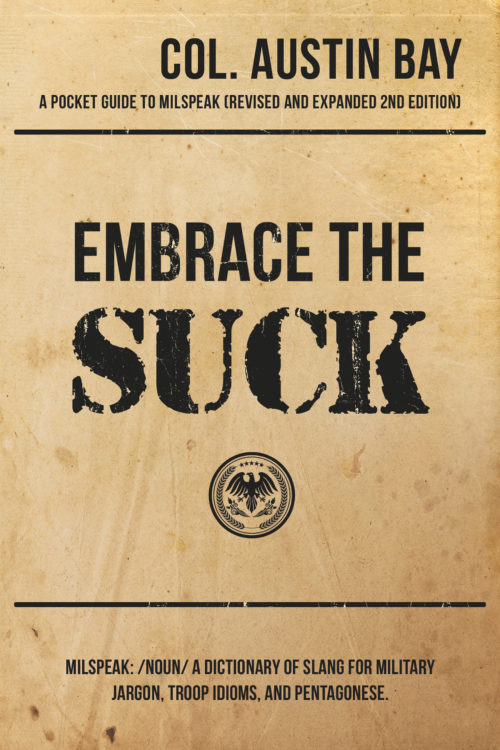