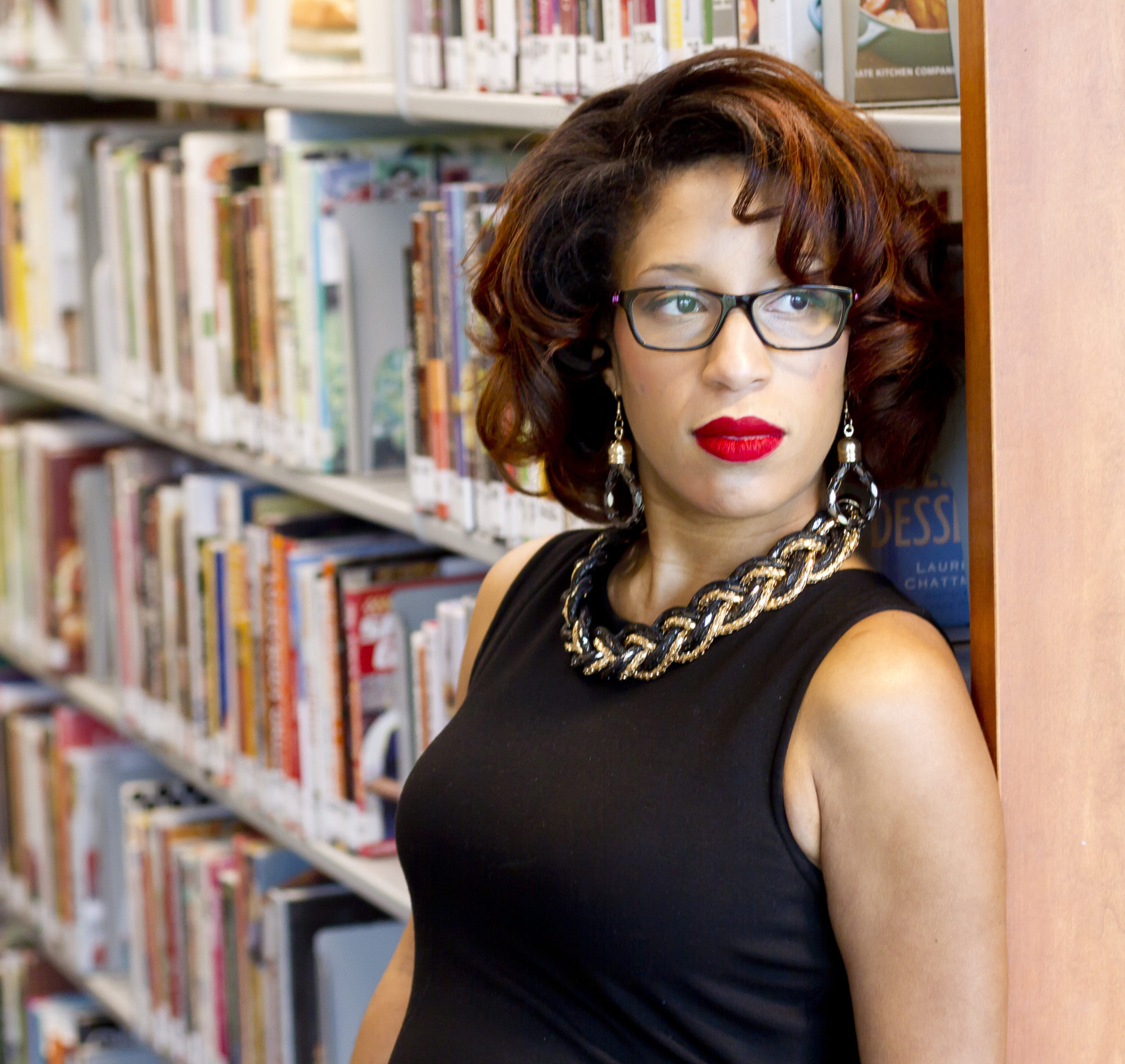 Asia McClain Chapman was born on June 26, 1981, in Hollywood, California. Her parents, Carl and Michelle McClain, were separated in 1986, resulting in her relocation to Baltimore, Maryland. After growing up in the Baltimore County school system, Asia graduated from Woodlawn Senior High School in 1999 and proceeded thereon to college. In search of a fresh start, Asia made the decision to drive across country in 2005, toting nothing more than a Nissan 240sx and a U-Haul trailer full of her own belongings. After several years of living in Portland, Oregon and working full-time as a personal assistant, Asia met her now-husband Phillip Chapman in 2008. The couple legally married in 2009 and are now the proud parents of three rambunctious little boys, Lucas, Alexander and Ethan Chapman. Located in Spokane, Washington, Asia spends her days as a stay-at-home mother, board secretary of Solutions Automation and small business owner of Diamond Concepts. Asia enjoys writing, cooking, gardening, and working with her hands in her spare time, in addition to editing her local MOMS Club International newsletter. 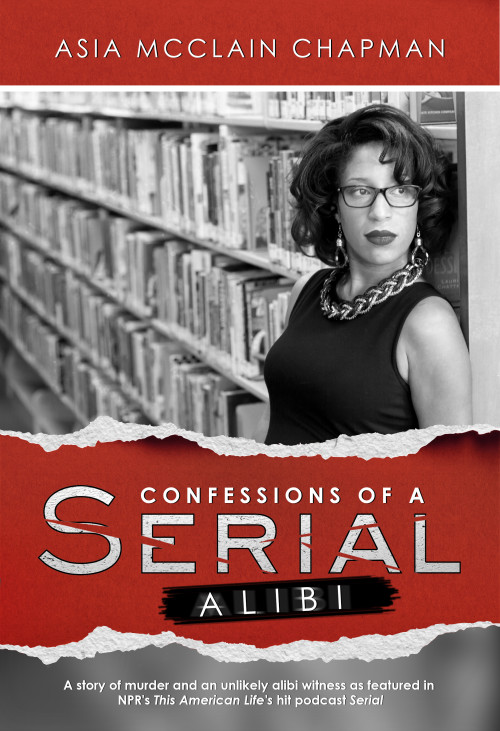