Anthony Youn, M.D. is known as America’s Holistic Beauty Doc™ and one of the country’s most recognized plastic surgeons. He is the host of a popular podcast, The Holistic Plastic Surgery Show. Dr. Youn is also the author of In Stitches, his critically-acclaimed and award-winning memoir of becoming a doctor (Gallery Books/Simon & Schuster, 2011), and The Age Fix: A Leading Plastic Surgeon Reveals How To Really Look Ten Years Younger (Grand Central Life & Style/Hachette, 2016). The latter was adapted into a successful public television special which has been viewed by millions. Dr. Youn is also a regular expert on The Rachael Ray Show, The Dr. Oz Show, The Doctors, and many more national television programs. 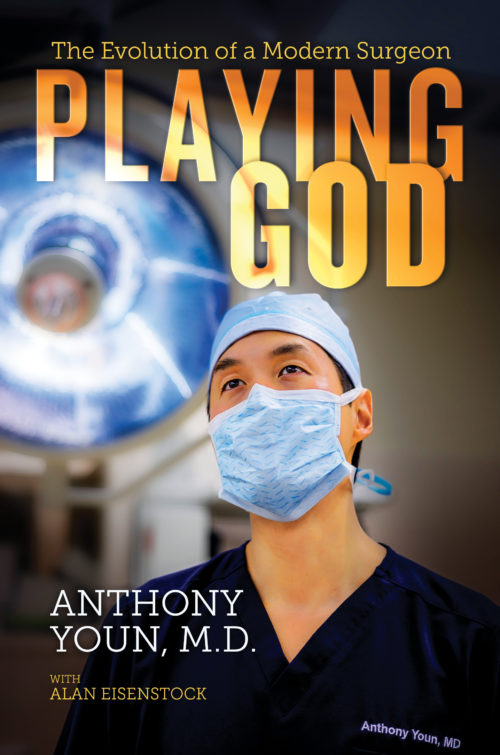