Andrew Bernstein holds a PhD in philosophy from the City University of New York. He has taught philosophy for many years in several New York–area colleges and universities. He went through the public school system K–12 in Brooklyn, NY, and has taught thousands of public high school graduates in his career. He has witnessed firsthand the decline of the American school system. He has been named “teacher of the year” at the State University of New York at Purchase and at Marymount College. He lectures across the country and around the world on a variety of topics related to education. He spent a year teaching at the American University of Bulgaria and witnessed the shocking truth that Bulgarian students very often mastered written English better than most American students. 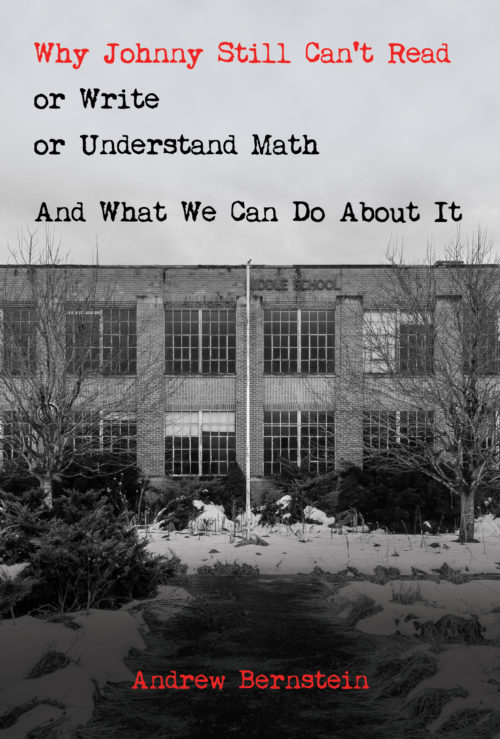