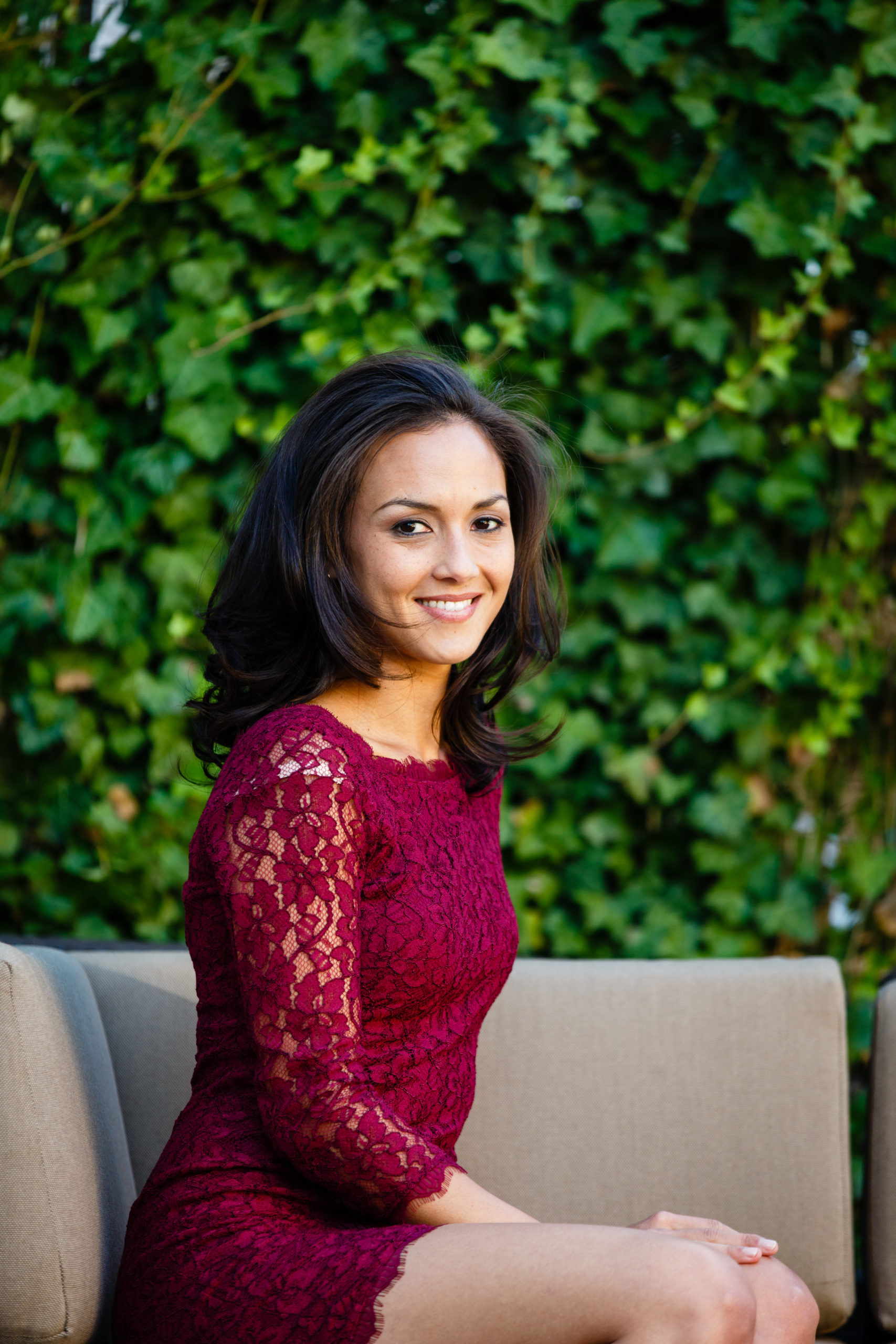 Allison Lee Pillinger Choi was born and raised in South Florida where she was taught the principles of hard work, patience, respect and accountability, the same qualities she sees as the fundamentals of conservatism. She witnessed first-hand what such principles can realize as her parents progressed from working class to middle class and eventually to upper middle class. Her mother, a Korean-born American immigrant, moved to the U.S. to live and work in a meritocratic society where women and men are viewed as equals. Her father, a Brooklyn-born third-generation Jewish American immigrant, served as a U.S. Navy pilot, later becoming a Delta Airlines Captain and finally a charter school teacher upon retirement from flight. Alli went on to Harvard where she concentrated in Economics, competed on the NCAA Division I Varsity tennis team, and worked at The Harvard Crimson. At Harvard she was shocked by both bias in favor of liberalism and bias against conservatism, especially coming from the swing state of Florida where diverse opinion is more pervasive. After graduating she moved to New York City, still another bastion of liberalism, where she worked as an analyst at Goldman Sachs and then Equinox. She has also contributed her time to the non-profit organization New York Cares, the New York-Presbyterian Weill Cornell Council, the Women’s National Republican Club, and the Manhattan Institute Young Leaders Circle. Now a full-time mom, Alli lives with her husband, toddler, and infant in New York City. 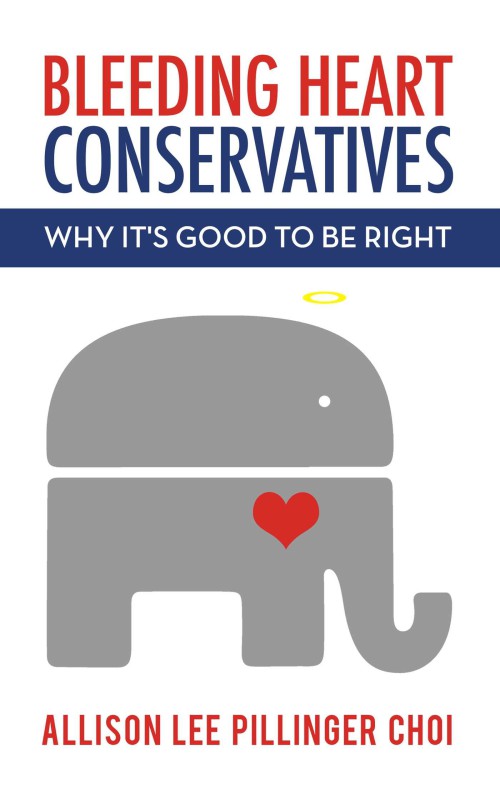