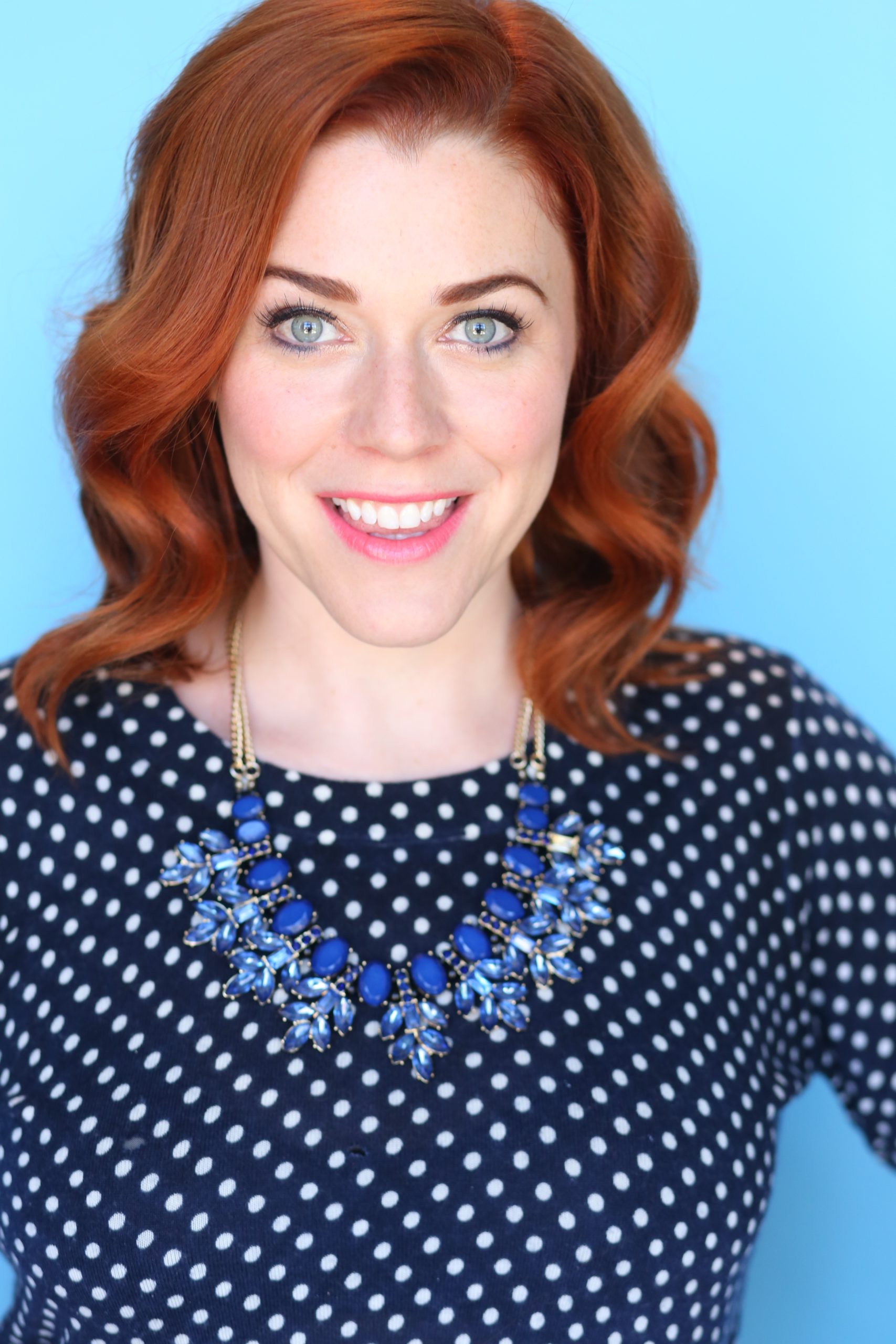 Alisha Gaddis is a red-haired, feisty empath. She has won multiple Grammy and Emmy awards and has published numerous books on a plethora of topics ranging from weaning and acting to stepparenting and periods. She has acted in and written for many television shows, movies, and live productions. She delights in her extreme multi-hyphenated “job title.” She and her little family split their time between Los Angeles, Shanghai, and Paris.
This haiku book was absolutely inspired by her lack of time, coupled with her desire to write a book with her mom friends. 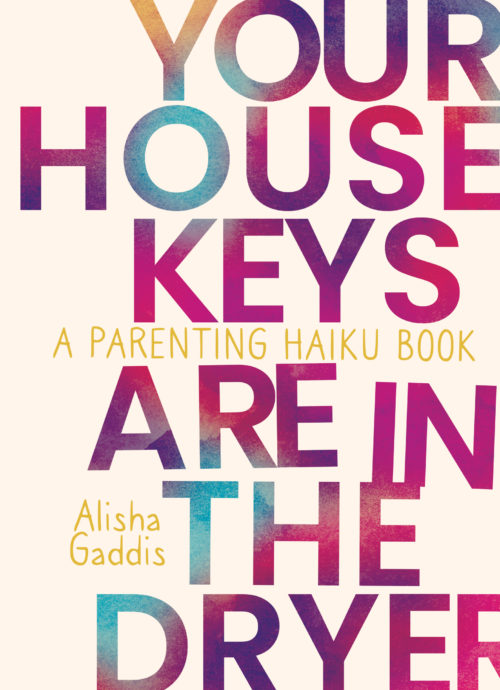